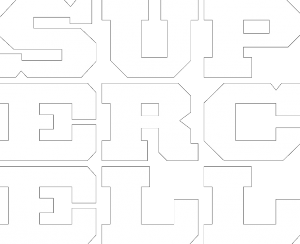 I was very happy to join one of my favourites companies in the world. I enjoyed their games so I was very excited to get the opportunity to work and learn from the people that make some of the best mobile games of the latest years. 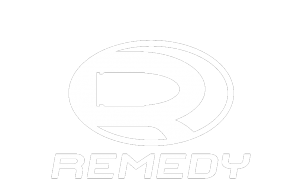 After 7 years in Digital Legends I wanted to do something different and I came to Remedy to work on a unannounced iOS title. In this project I set up the UI pipeline using Unity and NGUI and worked on some of the gameplay systems.

After a couple of projects, the company figured that the work I was doing made more sense as part of the engine team, so they moved me there to keep working on the GUI and system-level parts of the engine. 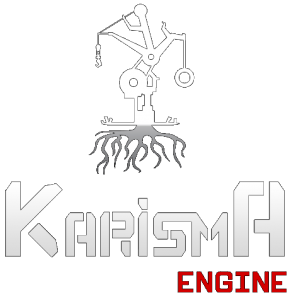 As a bonus task, I used to decide which Spanish rock musician we use to codename each version.

During that time I worked on the following titles. In some titles I helped with some game features or we added big features as requested, while in others only minor bugs or changes were needed. 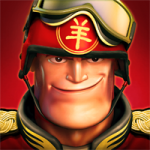 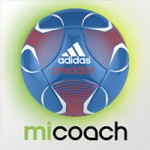 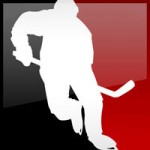 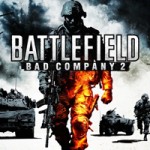 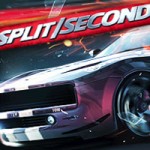 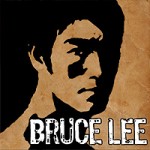 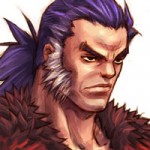 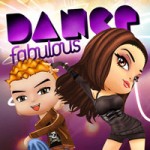 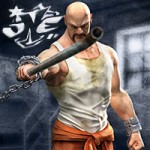 I joined Digital Legends as a Gameplay Programmer, but as I was the most familiar with both Python and GCC-based toolchains I worked a lot on the build and the N-Gage platform and N-Gage Arena code. Also I did some work porting the character customizer from Soccer Fury and coding some UI screens.